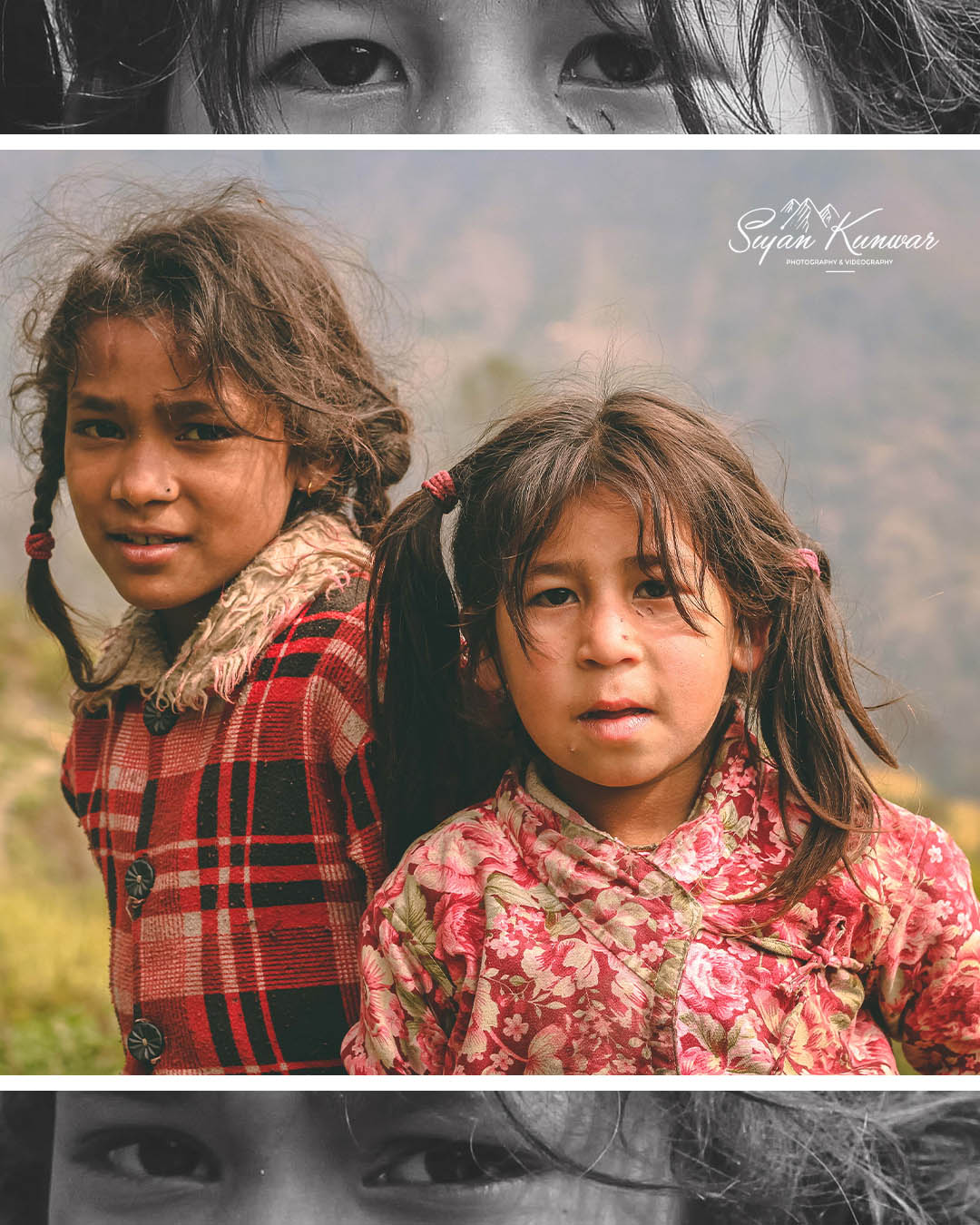 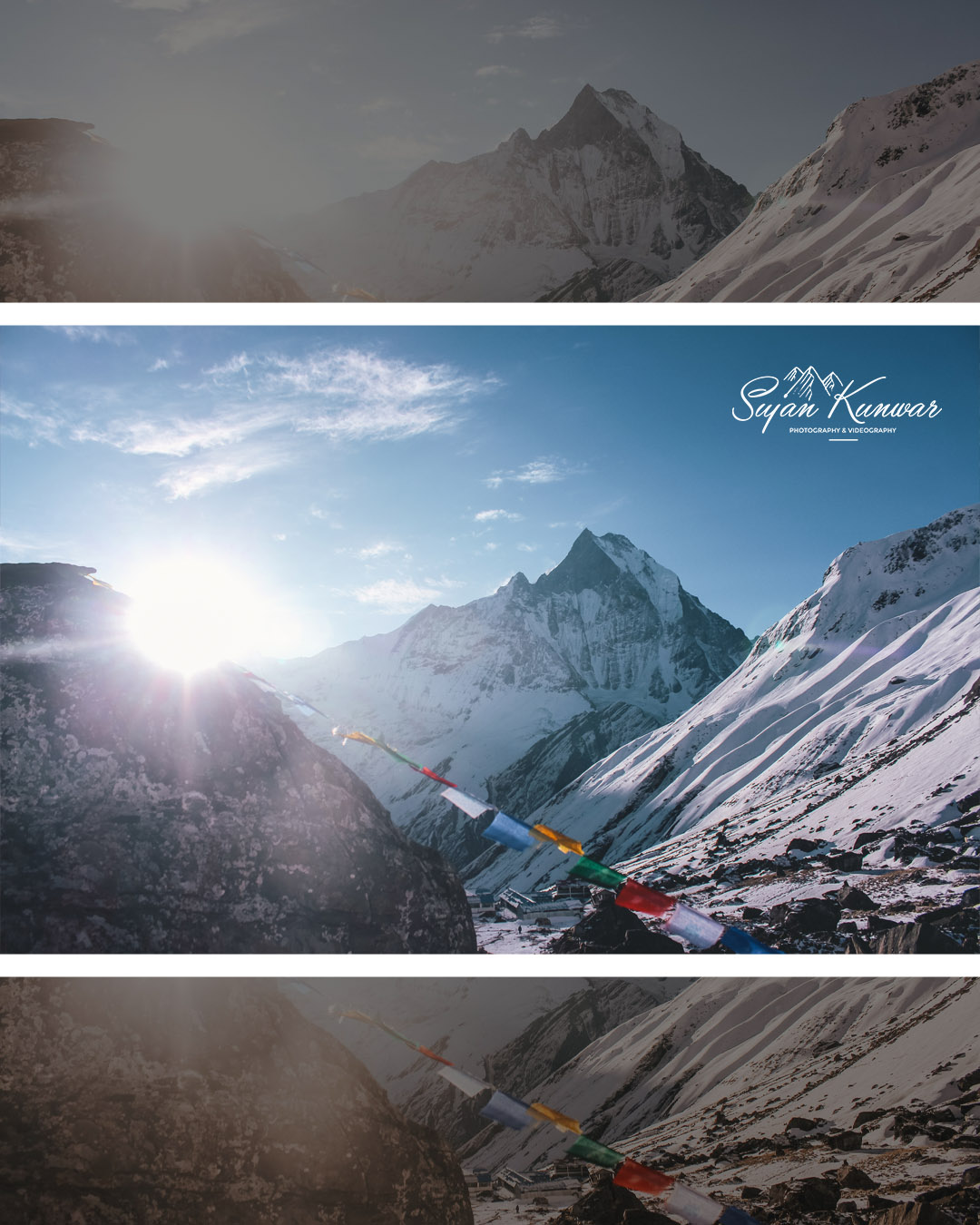 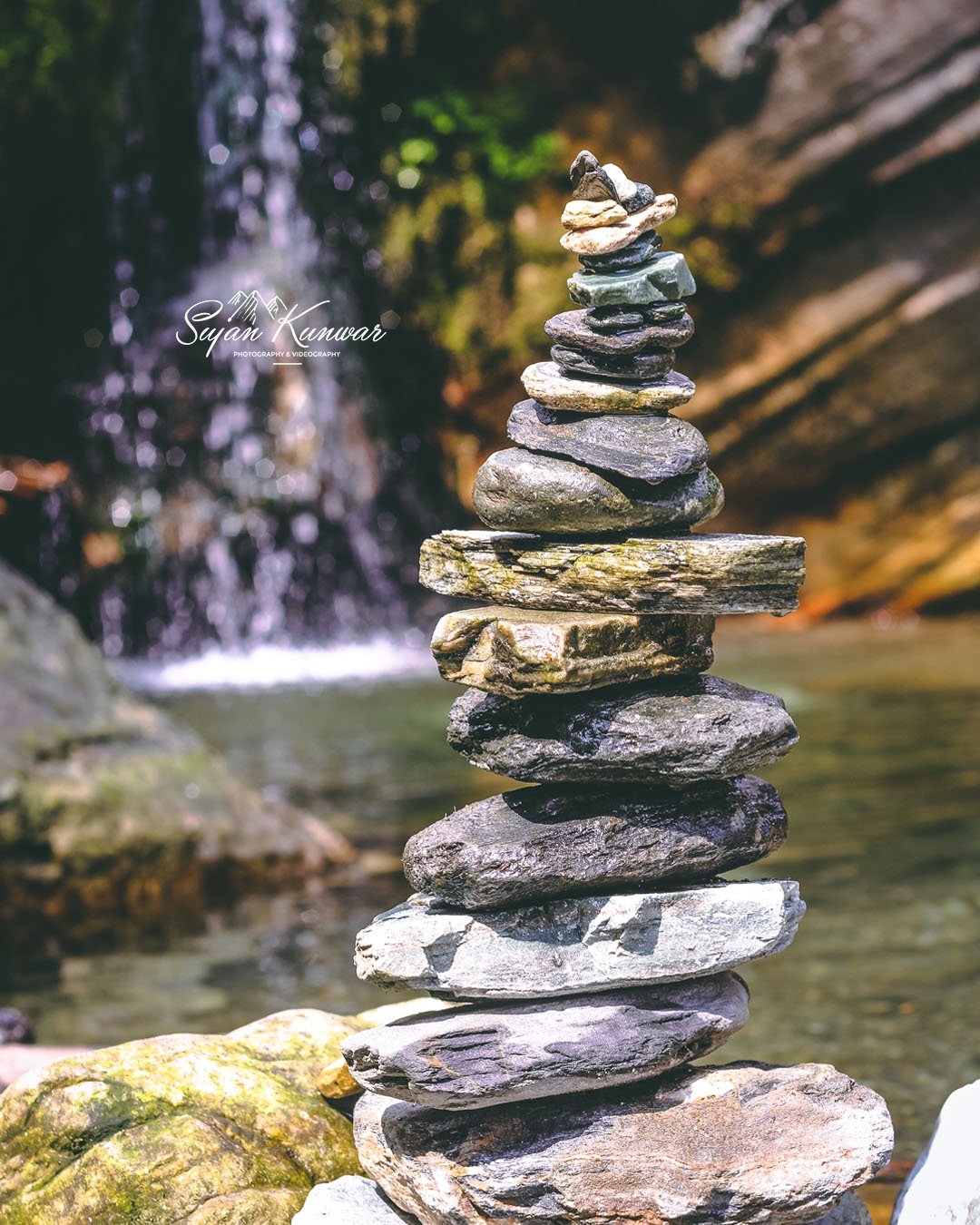 Sujan Kunwar is on his twenties and hails from a remote hinterland of west Nepal. Attraction towards film making brought him back to Kathmandu valley from Pokhara where he could generate more of his ideas and contacts for film making. Starting up with Kathmandu International Film Festival (KIMFF) as volunteer for two consecutive years in 2011 and 2012, he began his thorough practice on film making. His one of the films was selected for Unite for Good section of Hamro Short Film Competition in 2012, while another one was picked for Climate Change in 3 minutes film contest. He was featured in a section of Republica Daily, Nepal in April 2012. Sujan aspires to bring up different social issues on his documentaries, while thrilling actions on long features. Apart from film making he loves photography and traveling. 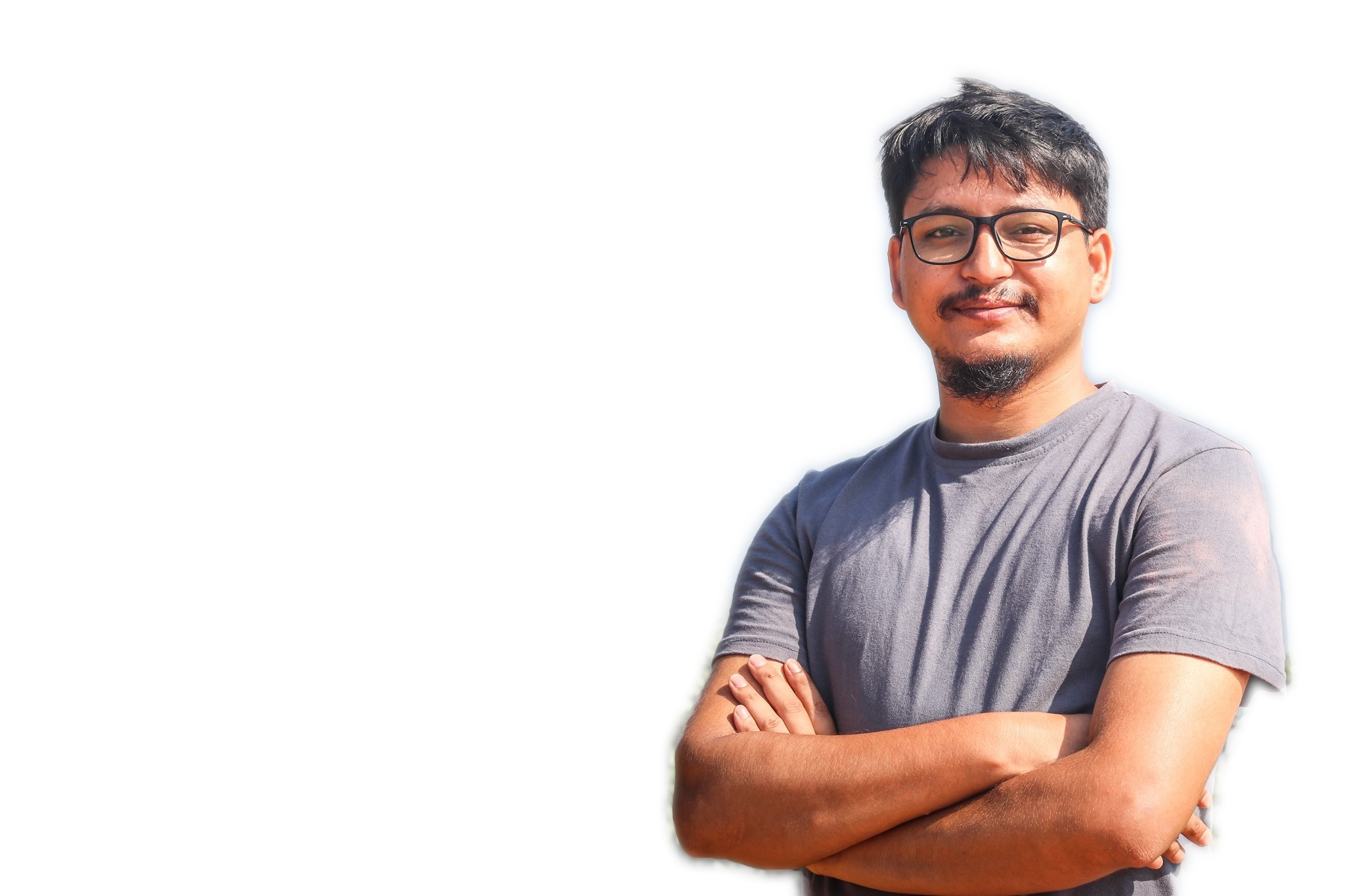 I help our clients with promotion through photo video’s needs.

Let’s talk more about it.

CHOOSE my Competences and Capacities …

a Moment is for a moment and when it’s gone it it gone.. I am on the point to capture the moment.

We do the best ! and rest is history ! 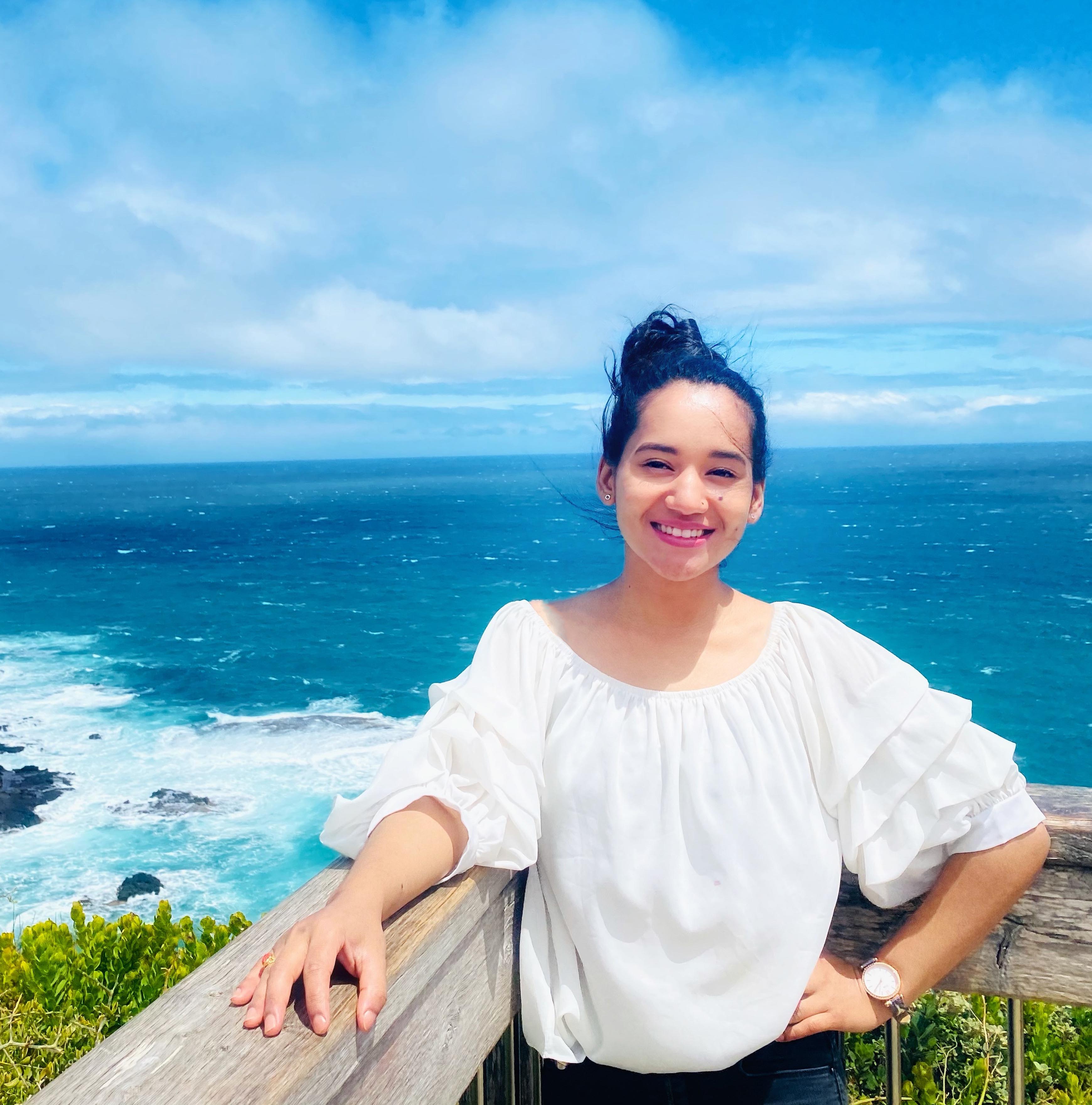 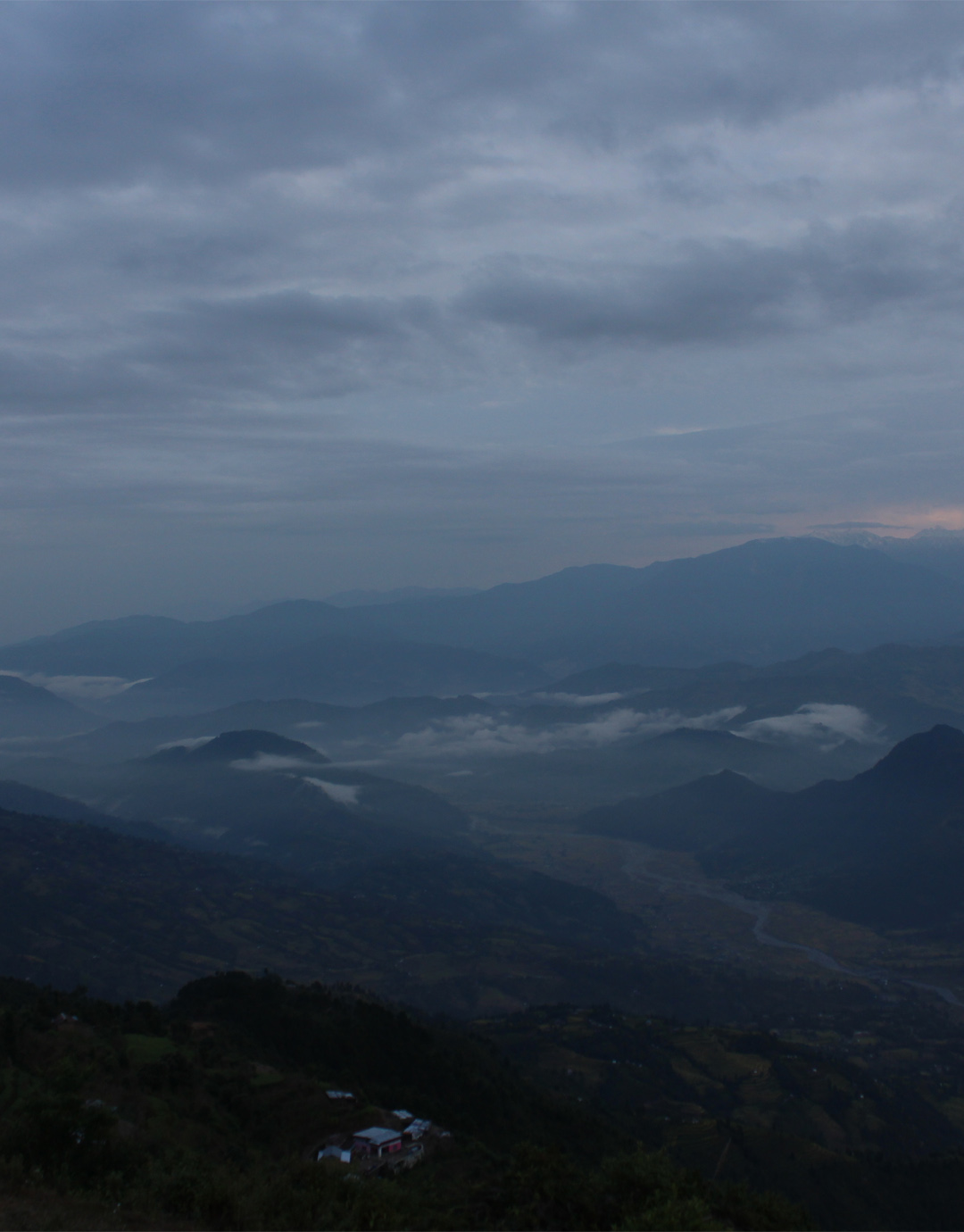 Want to be a part
of our team?

Do you want to Join our team ?